From Wikipedia, the free encyclopedia

Voorburg is a Dutch town and former municipality in the western part of the province of South Holland, the Netherlands. Together with Leidschendam and Stompwijk, it makes up the municipality Leidschendam-Voorburg. It has a population of approximately 39,000 people. It is considered to be the oldest city in The Netherlands and celebrated its 2000th year of existence in 1988.

In 2002, the cities of Leidschendam and Voorburg were merged under the new city name "Leidschendam-Voorburg". Situated adjacent to the city of The Hague, it is often regarded as one of its suburbs.

Voorburg, the most densely populated of the three towns in the municipality, has its roots in the 2nd century, when a local civilian settlement gained city rights from the Romans, becoming known as Forum Hadriani. It was positioned along the Fossa Corbulonis, a canal connecting the Rhine and the Meuse that had been dug in 47 C.E. by the Roman general Corbulo. This waterway is now known as the Rijn-Schie canal (more commonly referred to as the Vliet) and is still a dominant landmark of the present day borough.

Famous inhabitants of Voorburg include the 17th century author and poet Constantijn Huygens, who spent many years building his small country house Hofwijck with adjacent geometrically shaped gardens alongside the Vliet. His son, the famous astronomer and mathematician Christiaan Huygens, spent several years in his father's country house in Voorburg. The house, located next to the main railway station, now functions as a museum. Philosopher Spinoza also lived in Voorburg (from 1663 to 1670).

Until 2009 Voorburg hosted the major branch of the country's statistics institute, the CBS, which provides most of the statistical data used by the government. That year CBS relocated a few kilometers eastward to Leidschenveen, one of the new developments around the city of The Hague

Until June 2006 the town had three train stations: Voorburg, Voorburg 't Loo and Leidschendam-Voorburg station. The latter two are now part of the Randstad Rail network. Voorburg used to be an Intercity station, because there was an eternal agreement with the railways that every passing train should stop there. It lost that status, as the new train station is elevated and therefore no longer on the soil of Voorburg. 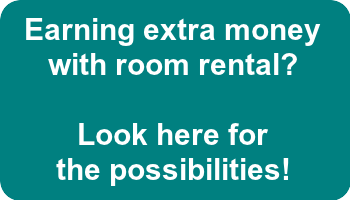 ROOM TO RENT to be found at the following sites: 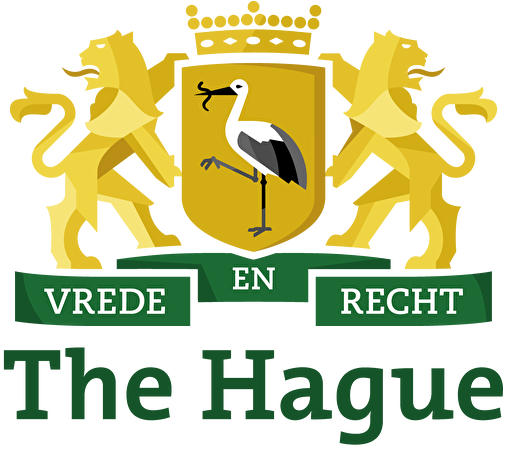 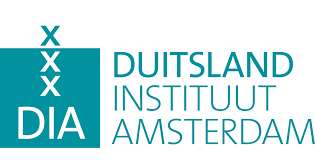